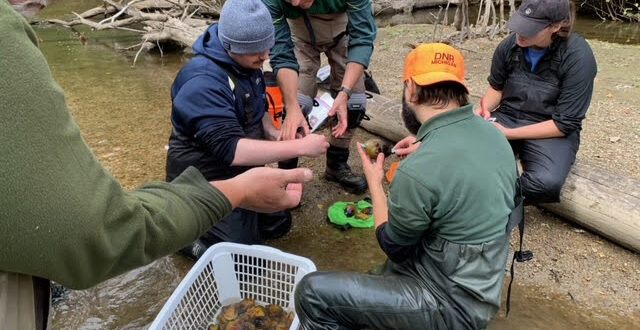 On Wednesday, September 28, biologist and freshwater mussel expert Joe Rathbun joined FOTR to search the Middle branch of the Rouge for mussels. After finding two state endangered/special concern species in the Lower branch last year, Joe and FOTR wanted to check to see if any of these rare indicators of good water quality are also surviving in the Middle branch.

The group was happy to find Plain pocketbooks, Giant floaters and Paper pondshells (state special concern) but no live Lilliputs, a state endangered species. There were some Lilliput shells indicating they may be present in small numbers. Invasive zebra mussels and Asian clams were ubiquitous and take a toll on the native species. The Rouge is home to 13 species of freshwater mussels but has lost many of the 22 species it once had. 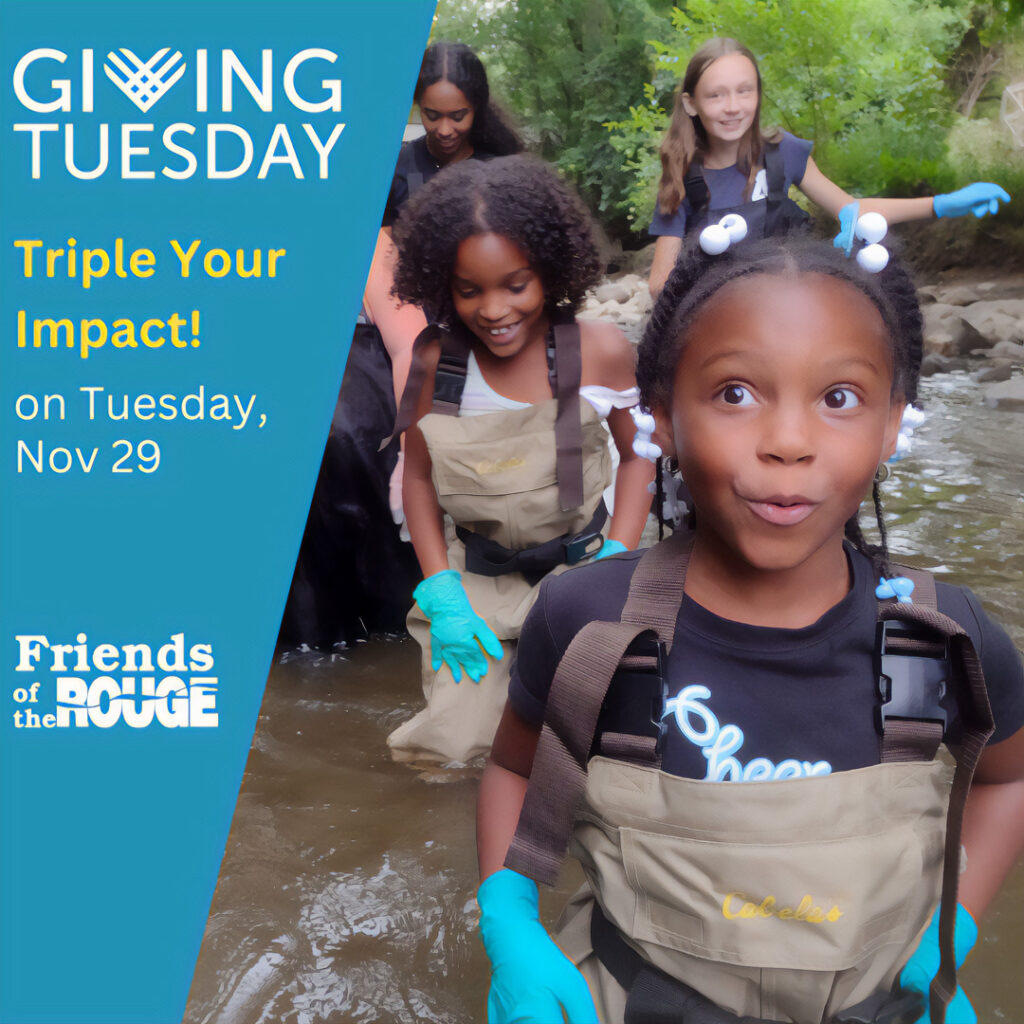